Arvind Narrain makes a good point about what is happening in Myanmar regarding LGBT movement and Section 377 of the Myanmar Penal Code. In his recent blog post he notices that “In Myanmar, the LGBT movement is beginning to take root, after a long history of military rule. The reforms which began in 2010 themselves were the result of sustained protest resulted in the freeing of some controls and the release of political prisoners. This has created some space for civil society, including LGBT groups.” 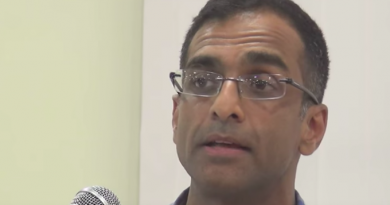 Repeal of 377 is Use of Constitutional Morality to Transform Society: Arvind Narrain 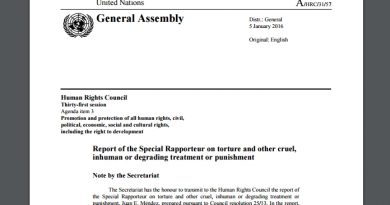 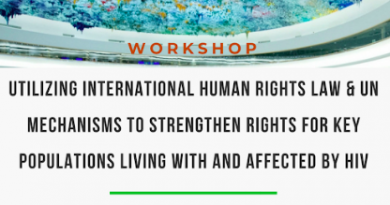