define('DISALLOW_FILE_MODS',true); This is our latest e-bulletin!
e-bulletin News
e-bulletin 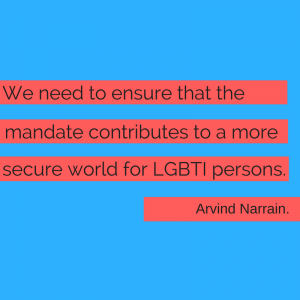 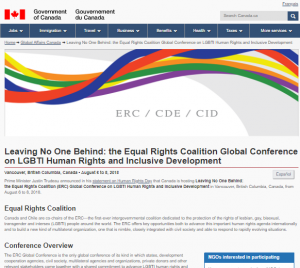 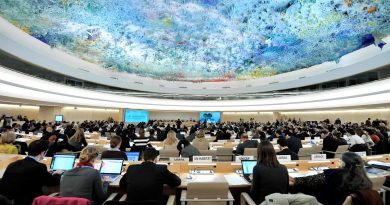 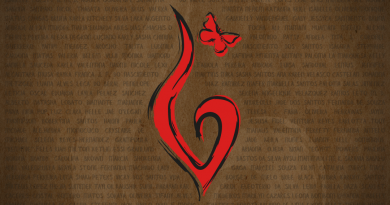 Trans Day of Remembrance 2020: Fighting for our futures 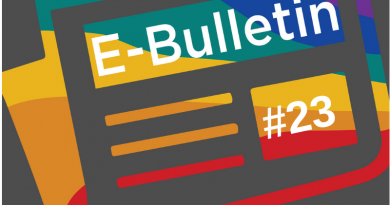