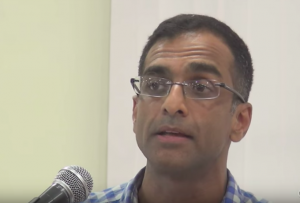 The repeal of Indian Penal Code Section 377 that criminalized homosexuality in India is constitutional morality being used by courts to help transform society as envisaged by Dr. B R Ambedkar, says Arvind Narrain as he analyses the verdict. His words may help activists think how to take forward the ideas of the judgement to transform societies.

This lecture is part of “377 and more: the struggles of the past and towards the future…” organised by the Maharashtra State Unit of PUCL – PEOPLE’S UNION FOR CIVIL LIBERTIES, held on September 29, 2018.

We thank Satyen K. Bordoloi for having shared this video. 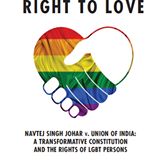 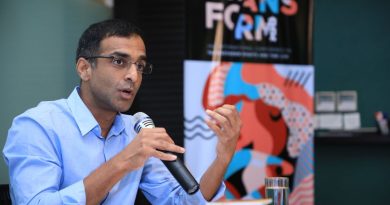 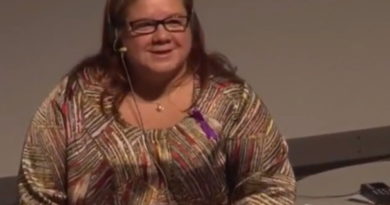