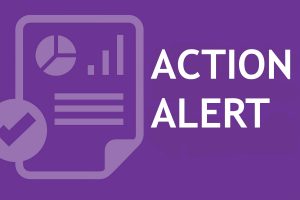 This year, with your support, the UN Human Rights Council made history by creating the first-ever UN Independent Expert to address violence and discrimination based on sexual orientation and gender identity.

Now, a group of States at the UN General Assembly in New York is seeking to turn back the clock, and has tabled a draft resolution to
defer action on the Human Rights Council resolution – indefinitely.

A vote is expected as early as this Tuesday, 8 November, and we urgently need your help!

Each year, the General Assembly’s Third Committee considers the annual report of the Human Rights Council. This year, that report includes the Council resolution creating the SOGI mandate.  The African Group has just tabled a hostile resolution, questioning the legal basis of the mandate and seeking to indefinitely defer action on the SOGI resolution.

Such a move would also be destructive to the institutional integrity of the Human Rights Council, and its relationship with the UN’s Third
Committee, and undermine faith in the human rights system.

What can I do?

The African Group’s proposed resolution will be voted on this Tuesday 8 November 2016 in New York. Please act now to contact your
government’s Foreign Ministry in your capital and their Ambassador in New York and urge them to:

Contact details for the Foreign Ministry of each country can be found at:

A list of New York Missions is available at:

Here we share a Backgrounder with further details which you can share with permanent missions, government representatives and civil society friends.

Feel free to forward this Action Alert to others, and thank you for helping make a difference at this crucial time!